Edwar Ramos was born In La Romana (Rep Dom) il 12/01/1982. He discovered his passion for dancing as a child and around the age of 8 he began to participate on various contests and competitions in his hometown.

This stimulates him to learn new disciplines, specializing in particular in salsa, rumba, hip-hop, reaggaJam, dancehall.

His Style in very unique and innovative, plucking something from every discipline, rather then the fusion joining in his choreography aspect that most prefer and that most inspire..

His ideas and choreography are present in theatre and films.

In 2012, he took part in a play at London’s Peacock Theatre called “FLASH MOB”, in 2015 he took part in an important television program in Italy called “BALLANDO CON LE STELLE” (Dance with a star).

Currently he participates in major events and conferences in the world spreading his Latin American culture with his dance company “EDWAR RAMOS & COMPANY”. 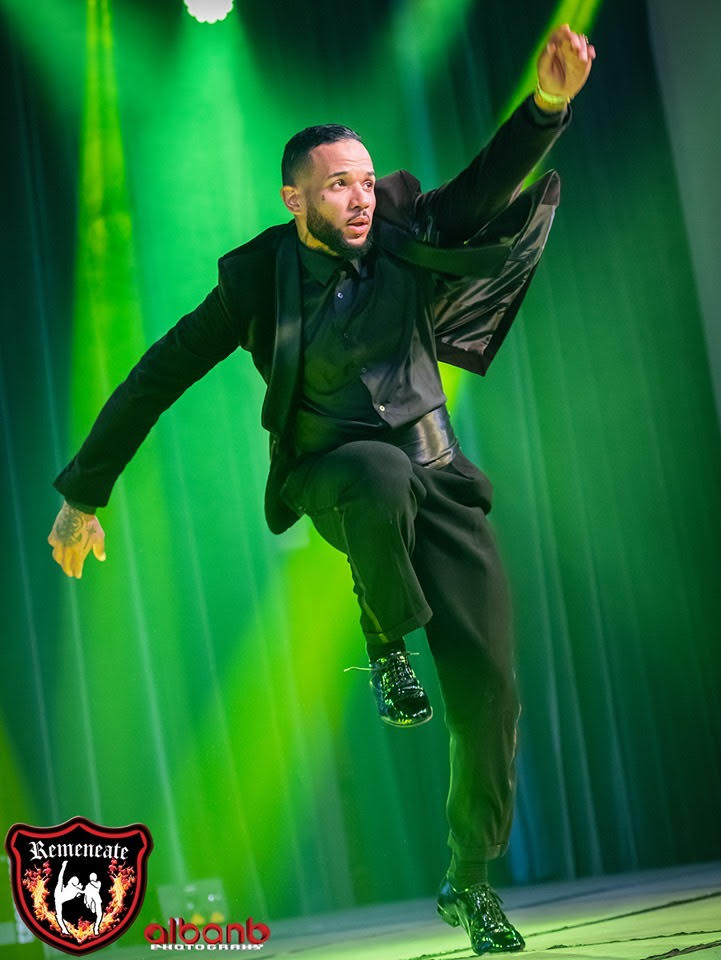